While tidying up the attic the other day we found an old wooden box that Lynne’s mum gave to Heather to play with, Lynne’s mum had it as a child and and used it as a first aid box, hence the red cross, it was given to her by her grandmother and dates back to the 1890s 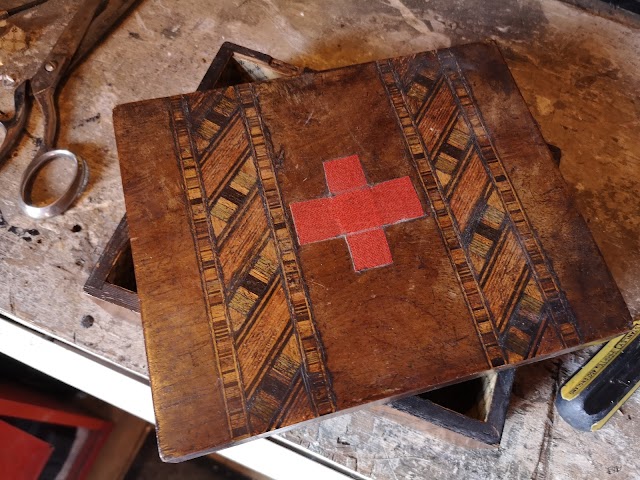 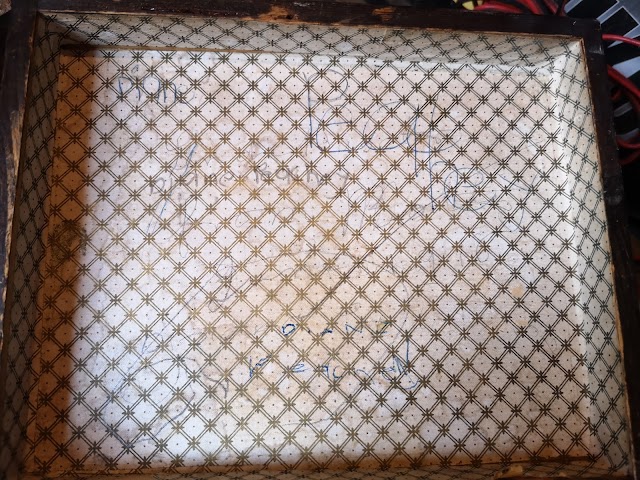 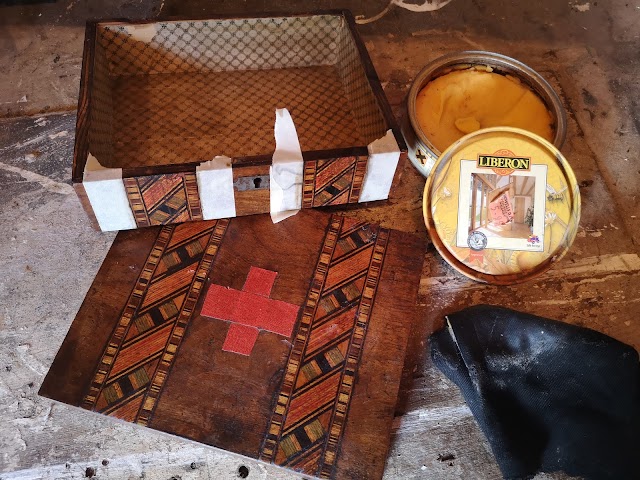 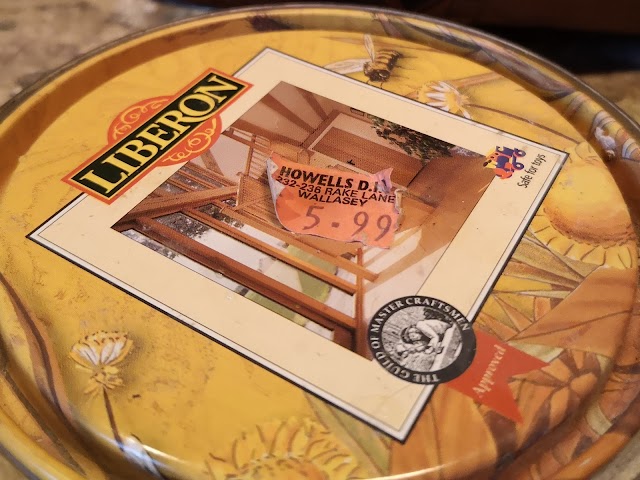 Hinges needed a bit of straightening and some new screws 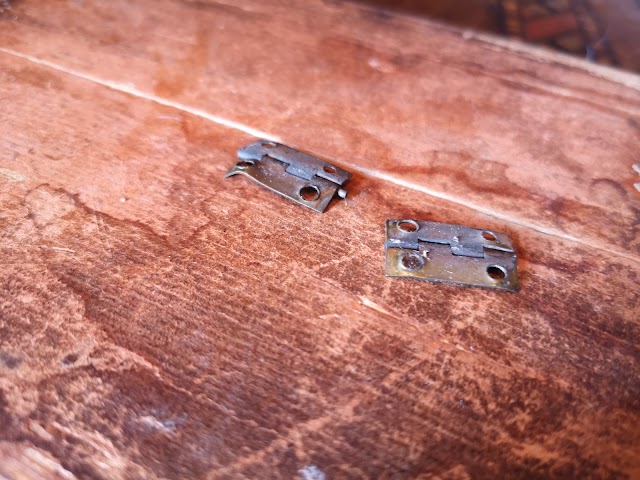 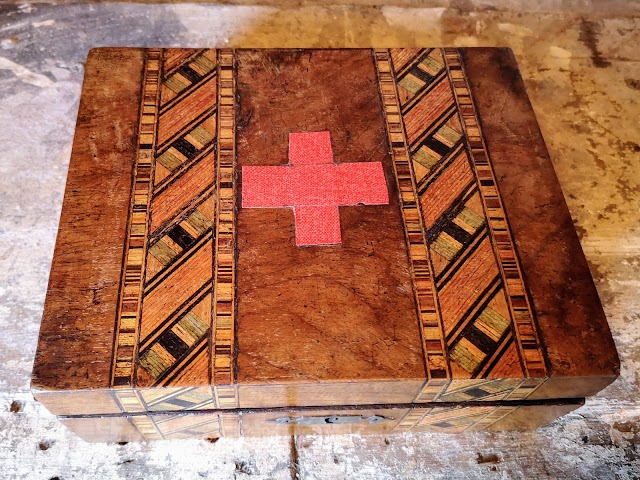 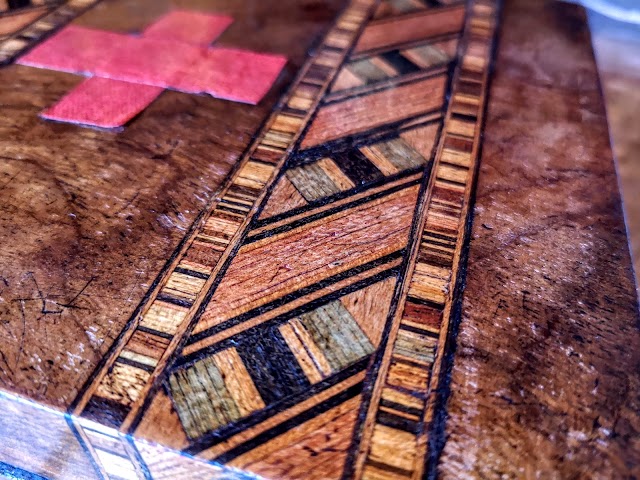 Looks good next to the jewellery box I restored last year 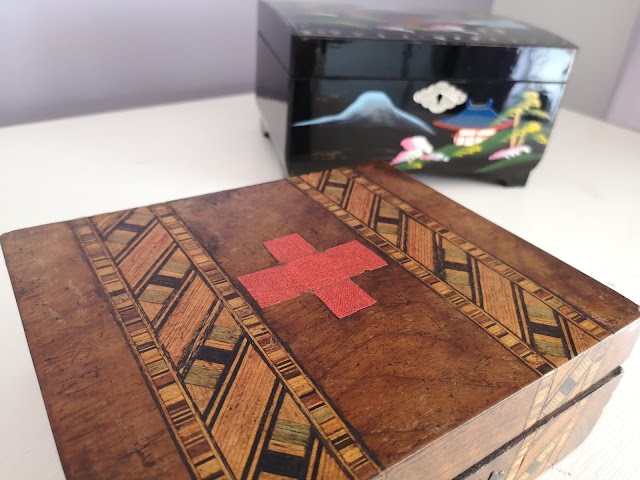 hello and welcome, We live on the Wirral Peninsula, Merseyside, in the United Kingdom, My wife Lynne and I have been together now for over 22 years and we have two Kids Cameron and Heather, I work in the motor trade and worked for the same company Windsors Of Wallasey, since I left school at 16 years old, Early February 2017 I left my current employer and went to as Liverpool Seat, , a big step after 27 years. November 2018 I took a job at Eastham Motors, which is a small family run business I love taking photographs so images will be linked from my Flickr account and Instagram account, Nearly all of the photographs are taken on my mobile phone camera lol its always with me and they are all for sale and are available in a number of different formats, please drop me a message for any more info nirving73@gmail.com I also spend as much time as I can reading and listening to music and enjoy many different genres, other hobbies include wine making, walking, and looking after our chickens, We spent a good part of 2012 with our horse (Kelly) who we rescued in January and we learned so much and very quickly about horses, we had to work so hard with her and as time as went by we made a really great horse out of her, in June 2012 we got are puppy Ruby, April 2013 we sold Kelly on and we bought Jack are 4 year old cob cross in May 2013, in August 2013 we rescued Skye a 6 year old coloured cob who was completely un-handled and has been a pleasure to work with, sadly in March 2015 we had to sell Jack, no matter how hard we tried we could not stop him from kicking and we had all been injured by him and we have to think about the kids
View all posts by neilirving →
This entry was posted in Every Day Stuff and tagged 1890s, antique, box, diy, first aid box, grandmother, grandparents, history, Lynne's mum, restoration, restored, shop, wooden. Bookmark the permalink.