Cars Past and Present

next up is Ford Granada Mk1

My Grandad had a Fiat 2300 Estate I have really fond memories of this car and its big shiny,slippy red bench seats, lol and I loved my bike

My dads Ford Corsair 2000e in the background

Still to this day don’t know how we managed to go on holiday in this little Datsun 100A all the way to South Wales, the five of us and luggage I’m pretty sure this was taken on Pendine Sands in South Wales

Another holiday we went and stayed in a place called Chwilog in North Wales dad had a silver Ford Granada Mk2 at the time, me and my brothers and dad pictured outside the little cottage

Getting a post holiday clean, lol and my little brother all dressed up as a warrior of some sort

I used to love this Cortina Mark IV 2.3 auto it was very fast a bit of a wolf in sheep’s clothing

Growing up spent I many a happy hour covered in paint and oil helping my dad restore his ever growing collection of classic cars, Unfortunately there are very few pictures of all the cars and the restoration process, unlike these days with digital cameras and mobile phones every step can be documented

This is the first major restoration we did A 1949 AC 2 litre two door saloon , in the early 80’s we moved to a bigger house with a good sized garage and drive way which allowed us to get more cars

My Dad with the finished Car

The next major project was a 1951 Lea-Francis 14hp Four-Light Saloon, which came with no engine or gearbox but otherwise a complete car, the body had been stripped to the bare aluminium and the trim was in boxes

Another memorable Restoration was a 1964 Triumph 2000 mk1, We got this car of a friend of mine from work as payment for painting his Landrover for him

The poor thing was in a bit of a mess

We actually have a picture half way through being restored

Being backed out of the garage for its first road test

Me and Dad with the Triumph

Even my Grandad got in on the act with his 1976 Triumph 2000 TC mk2 stayed in the family for many years, first it was my Dads and them My Grandad had it till about 5 years before he died, 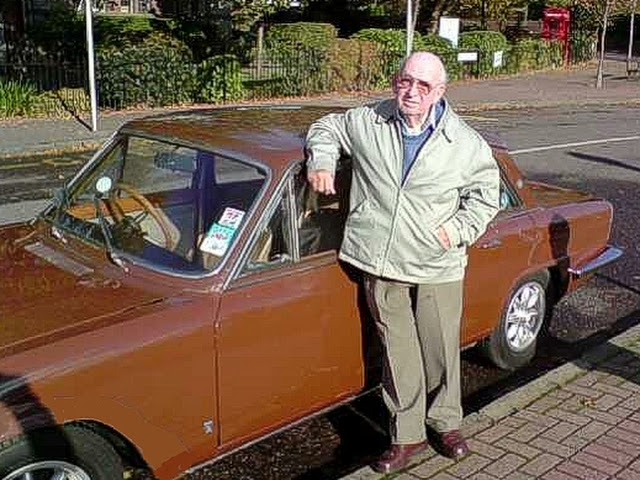 dad had a Rover SD1’s

but there where all sorts of other cars that never got photographed, it’s a shame we didn’t have digital cameras and mobile phone cameras like we do now and everything gets photographed

Dads motor looks nice parked next to my Rover 827 Sterling

My Rover 827 Sterling all clean 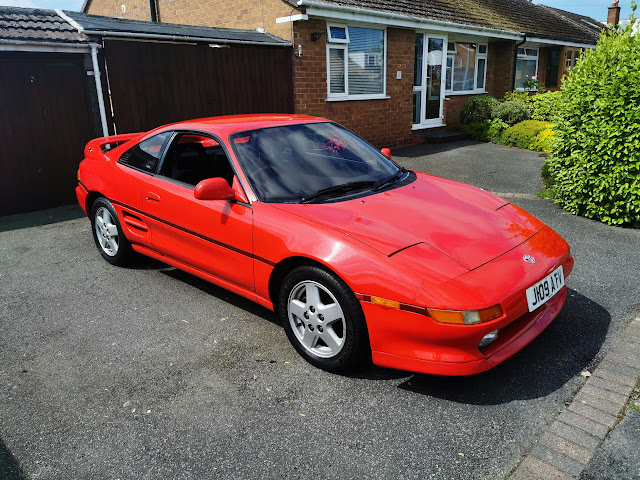 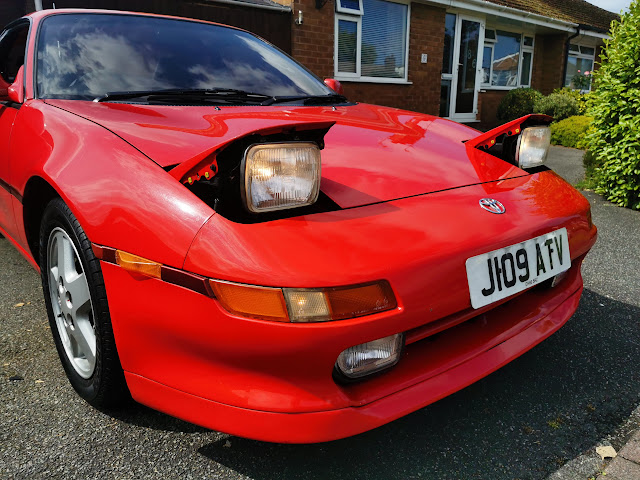 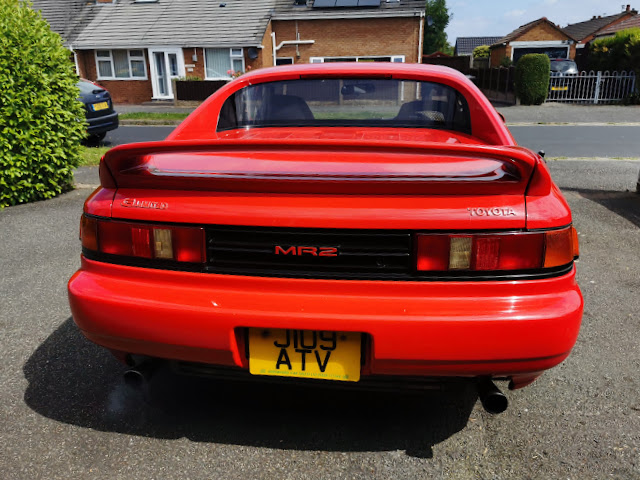 lol he was always a boy racer at heart

The cars all clean

Update in May 2016 we sold the Toyota to We Buy Any Car. Com and got a really good deal

Before we gave it a good clean up and Polish

And after Lynne, Cameron and I gave it a good going over

A year later I put the Wheels off the Nissan Micra on the Toyota Starlet, I think it looks quite good 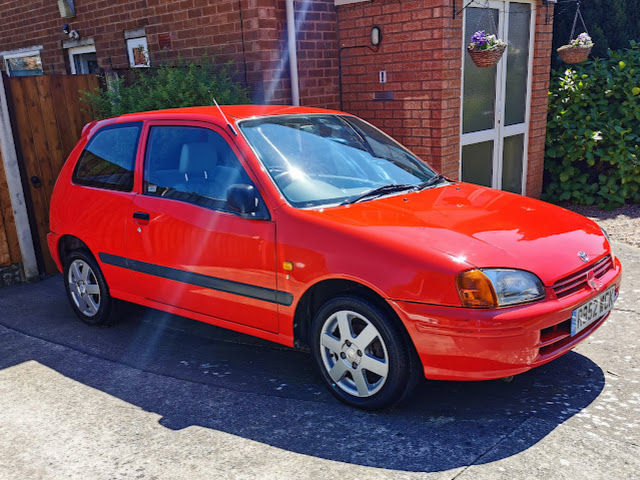 Didn’t take him long to make some modifications 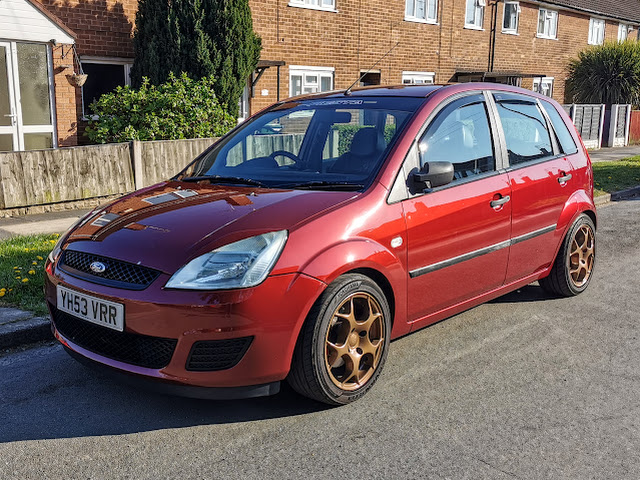 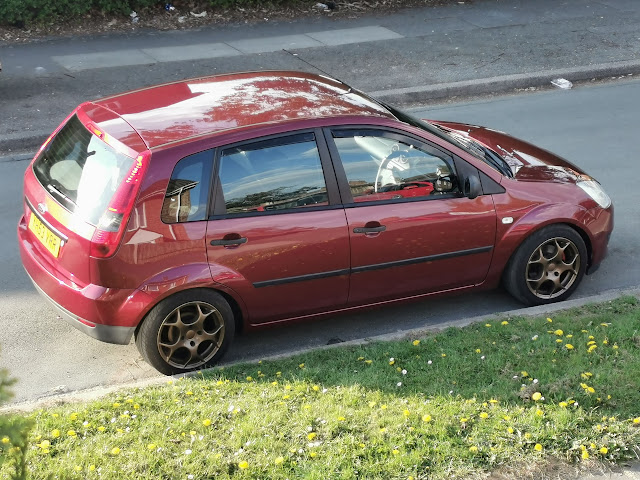 Just after 12 months he’s gone and got another Ford Fiesta, this time it’s an ST 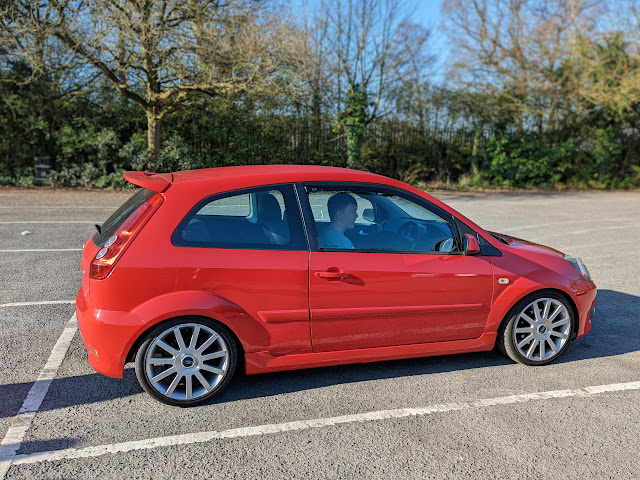 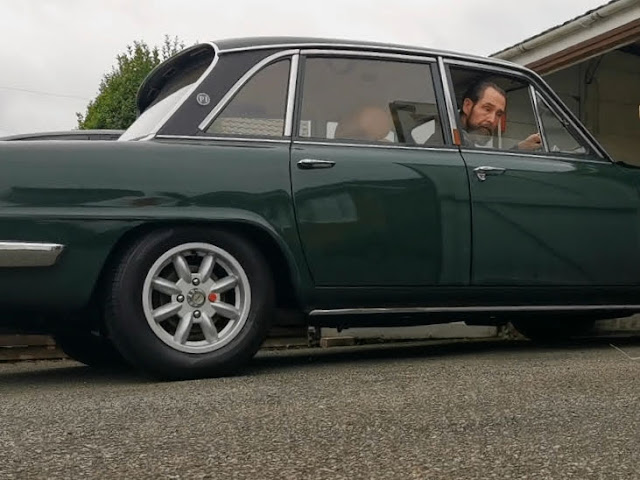 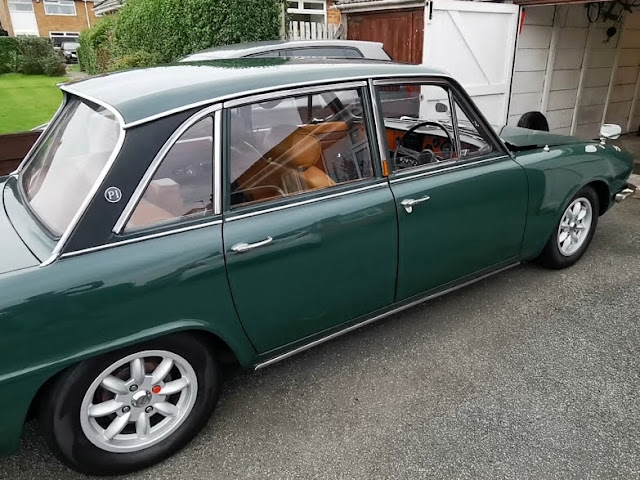 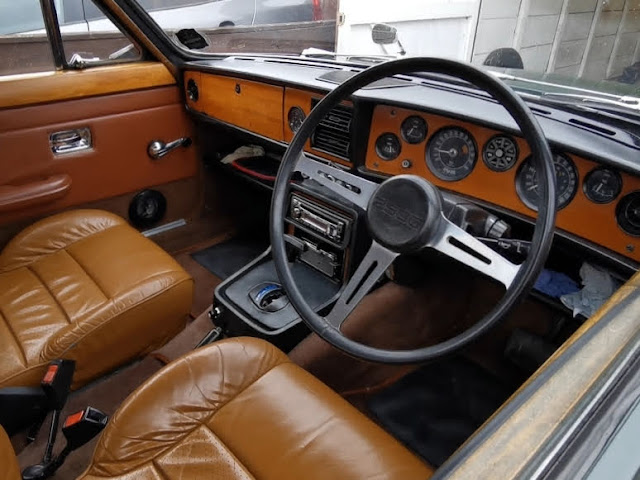 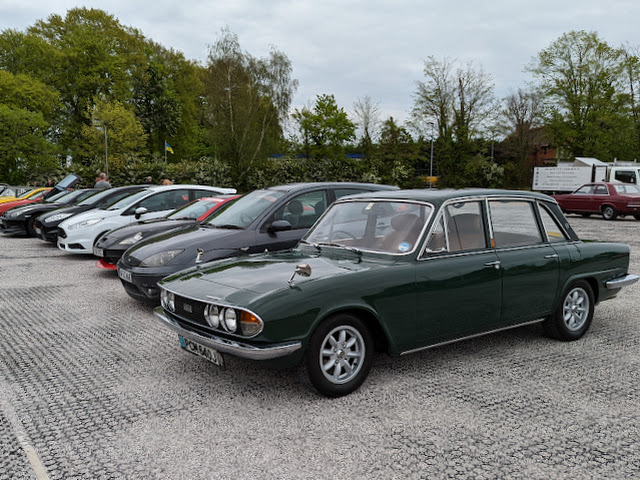 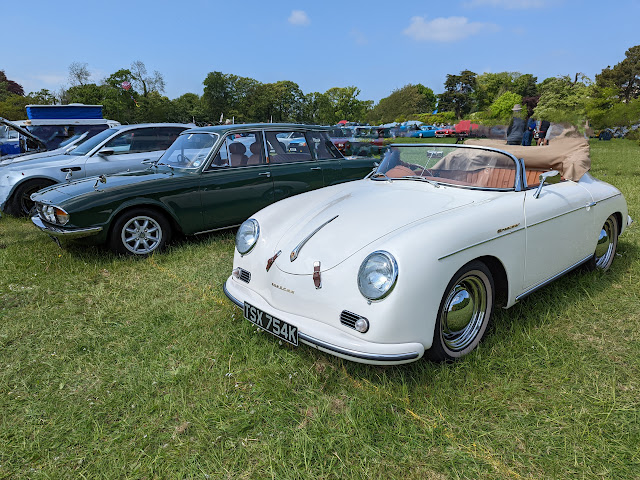 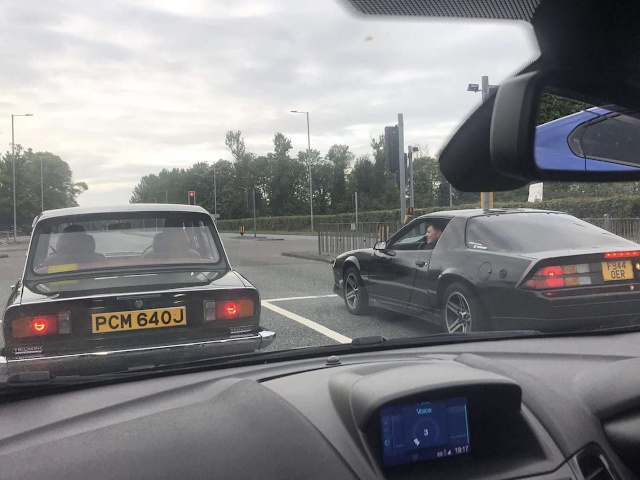 The lad has bought his first classic car, a 32 year old heavily modified Nissan Sunny with a tuned 1.8 16 valve engine from a late model Nissan Almera 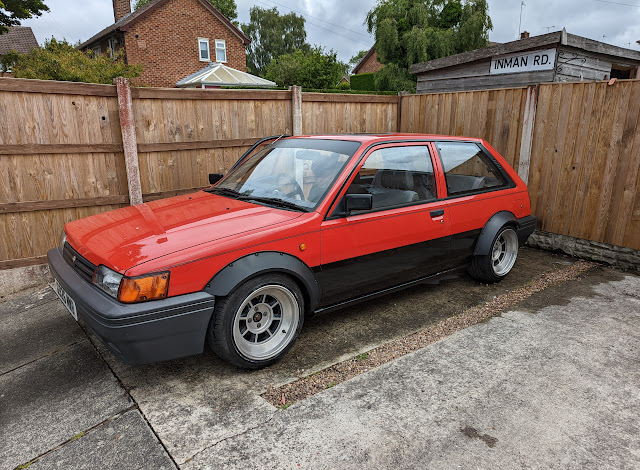 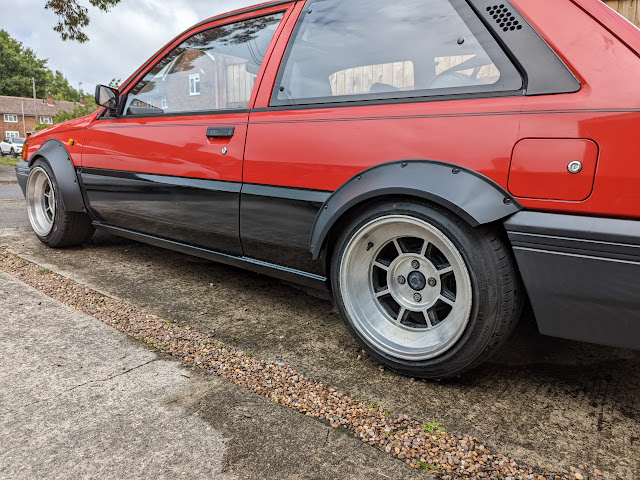 5 Responses to Cars Past and Present